Full course
Learn more about one of the fundamental laws of physics through real-world examples.

In this lesson, learn about Newton's Third Law and its real-life examples. From pushing a book to rocket propulsion, see how every action has an opposite reaction. Join professor Brink for a 2-min video that will deepen your understanding of Newton's Laws.

Hey there! Professor Sergey Brink here! Yeah, me again - I know. I promise I got some interesting stuff and it's going to take less than 2 minutes for you to learn something cool, expanding a bit on what we’ve learned this week on Newton’s Laws on motion. In this quick video, you’ll learn about some real-life examples of Newton's Third Law: Action & Reaction.

As you already know, Newton's third law states that for every action, there is an equal and opposite reaction. But what does that really mean? Well, let's start with a simple example. If you push a book across a table, the book will push back with the same force. Easy enough, right?

But let's take it up a notch. Have you ever wondered how a rocket can fly into space? It's all thanks to Newton's third law. The rocket shoots out hot gases, which push the rocket in the opposite direction - and voila, it's off to space we go! And here's a fun fact for you - did you know that the space shuttle's main engines use over 1,500 gallons of fuel per second? That's a lot of push!

But it's not just rockets and books that follow Newton's third law. It applies to everything in the universe, from the smallest atoms to the largest galaxies. Every action has an equal and opposite reaction - it's the law of the land.

And think about it, it's not just the physical actions, but also the mental actions, for example, if you want to achieve something, you need to take actions and put some effort, otherwise, you will be just sitting and dreaming about it.

So the next time you're pushing a book across a table or watching a rocket take off, remember Newton's third law and the amazing power it holds. Thanks for watching, and I'll see you in class! 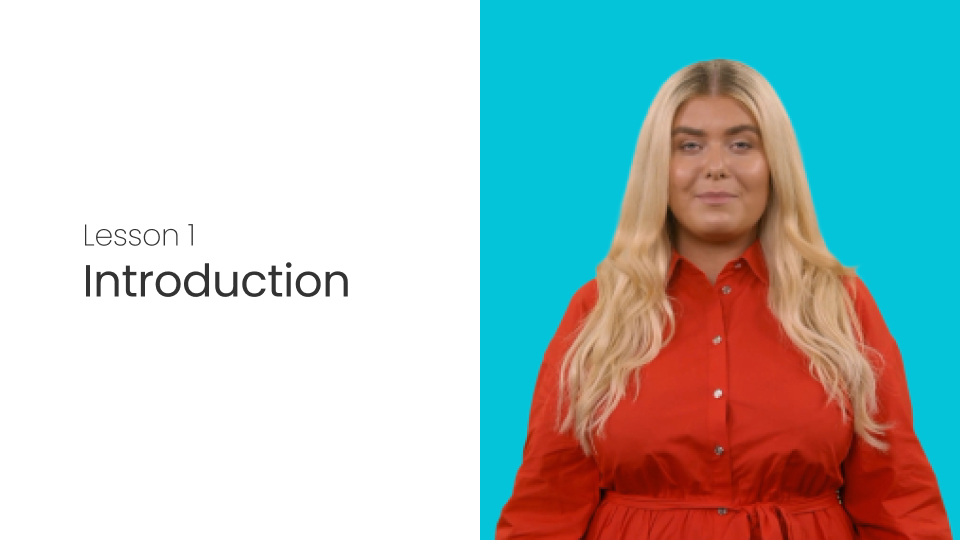 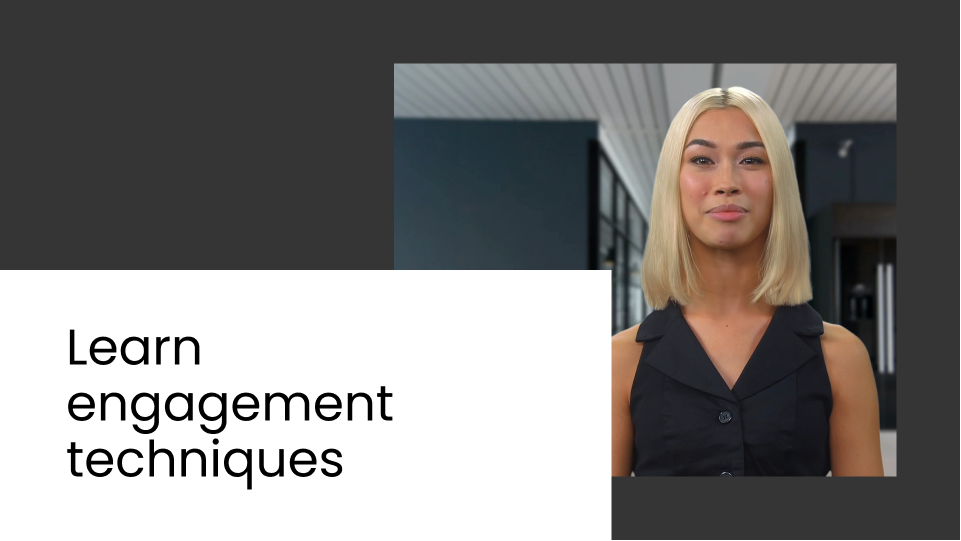 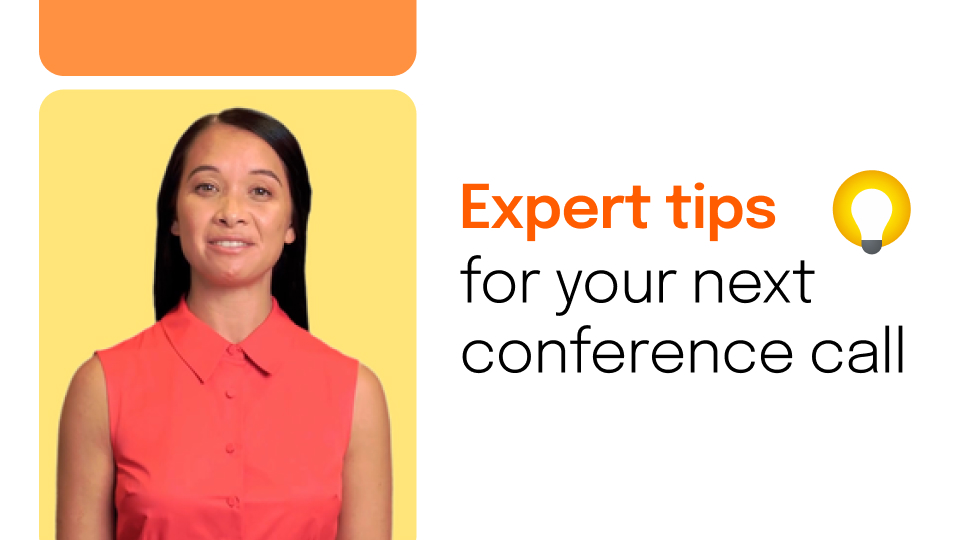 5 tips on how to shine on conference calls
https://youtu.be/qro3JfqgmRs 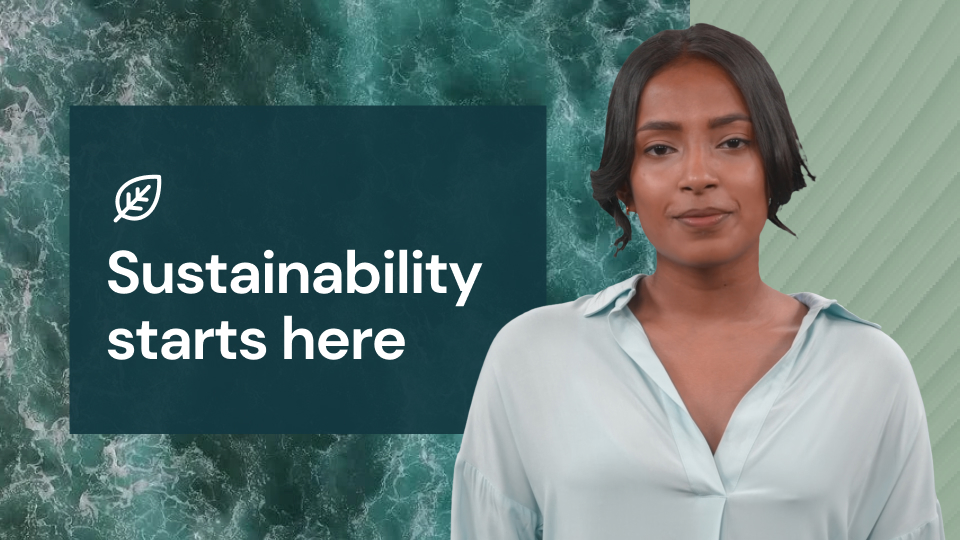