Malaria No More is a global NGO working on a mission to eradicate Malaria.

Launched in 2006, with the UK arm following a decade later, the charity is a pioneer in social media campaigning - harnessing the combined voices of ordinary people along with high profile individuals.

Malaria is a disease of the developing world, so Malaria No More has to therefore come up with creative ways on how to influence the public discourse among decision makers in the developed world.

But how could they highlight their efforts in a new and cutting edge, attention grabbing way?

Malaria No More decided to aim high. They enlisted one of the most famous men on the planet - David Beckham - to speak up for this cause.

But they didn’t just ask him to appear in a campaign giving his views on the need to eliminate malaria. The campaign had a twist. A twist that would help them reach even more people.

This world-first campaign video made it possible to give the voice of one of the world's most famous athletes to the most vulnerable.

The campaign results were as impactful as the charity had hoped, with:

We’re pleased to say that the charity has has now raised +$4bn from prominent backers including the Bill and Melinda Gates Foundation, to execute on its mission.

The campaign has inspired many global brands and organisations to leverage Synthesia’s innovative AI video technology to communicate more effectively.

The film saw David Beckham speaking 9 languages to call on world leaders to take action to defeat malaria. But this magic wouldn’t have been possible without the talented team at Synthesia, who offered their time and creativity to end the world’s oldest and deadliest disease through their cutting-edge AI technology. - Malaria No More

We’re excited to see where we can take this in the future. 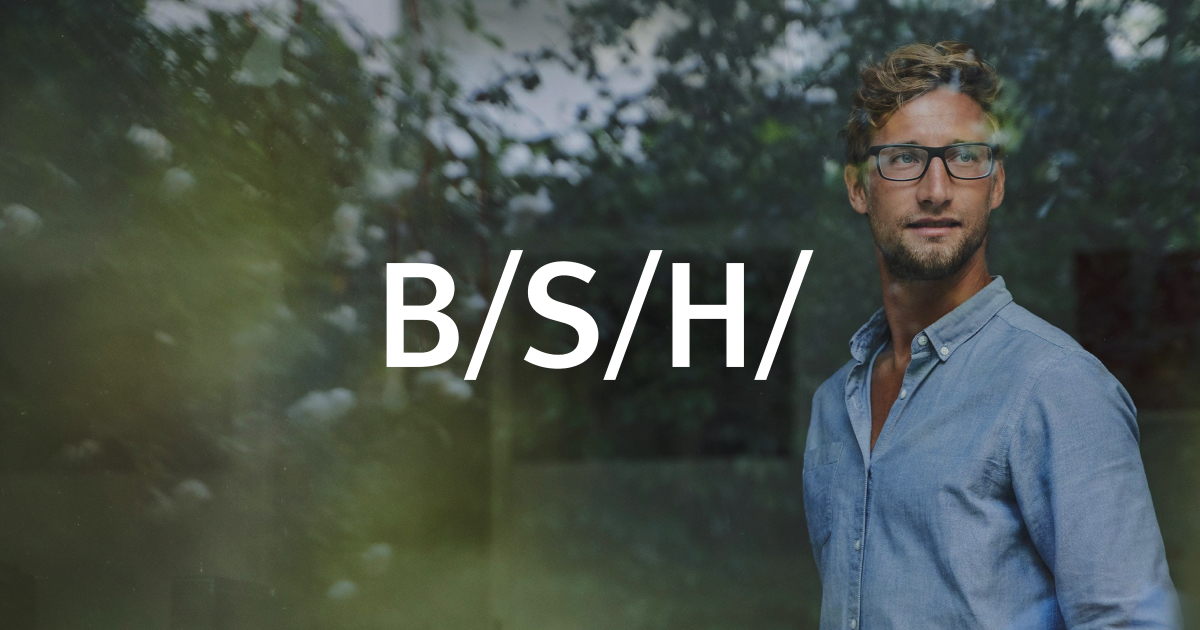 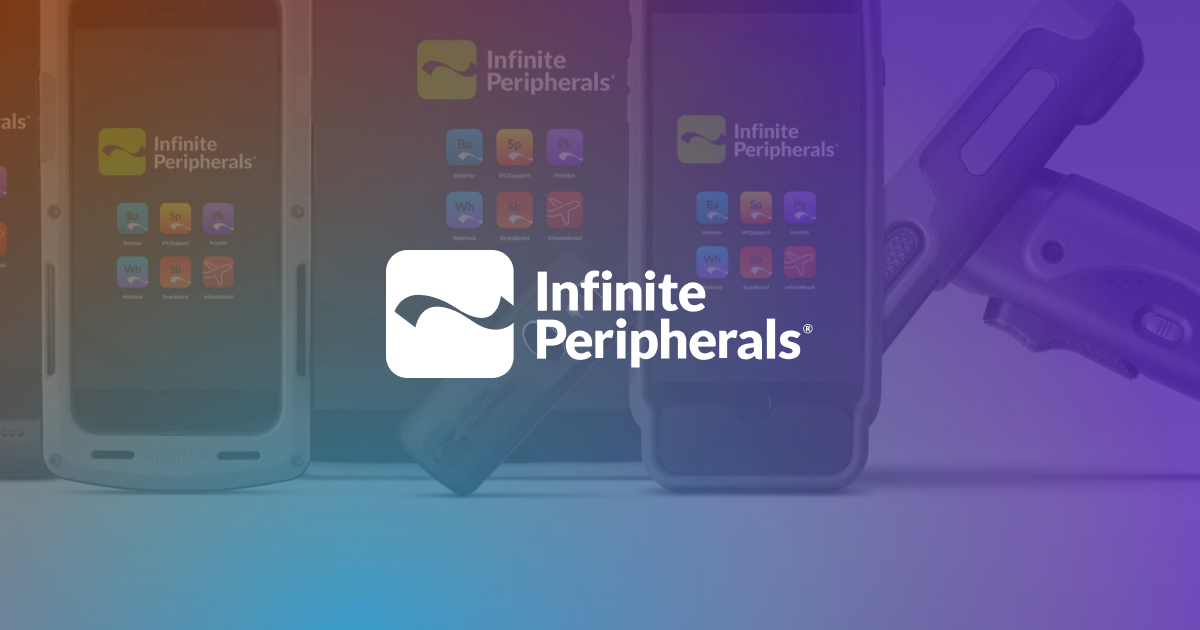 How IP booked 35% more meetings at a trade show 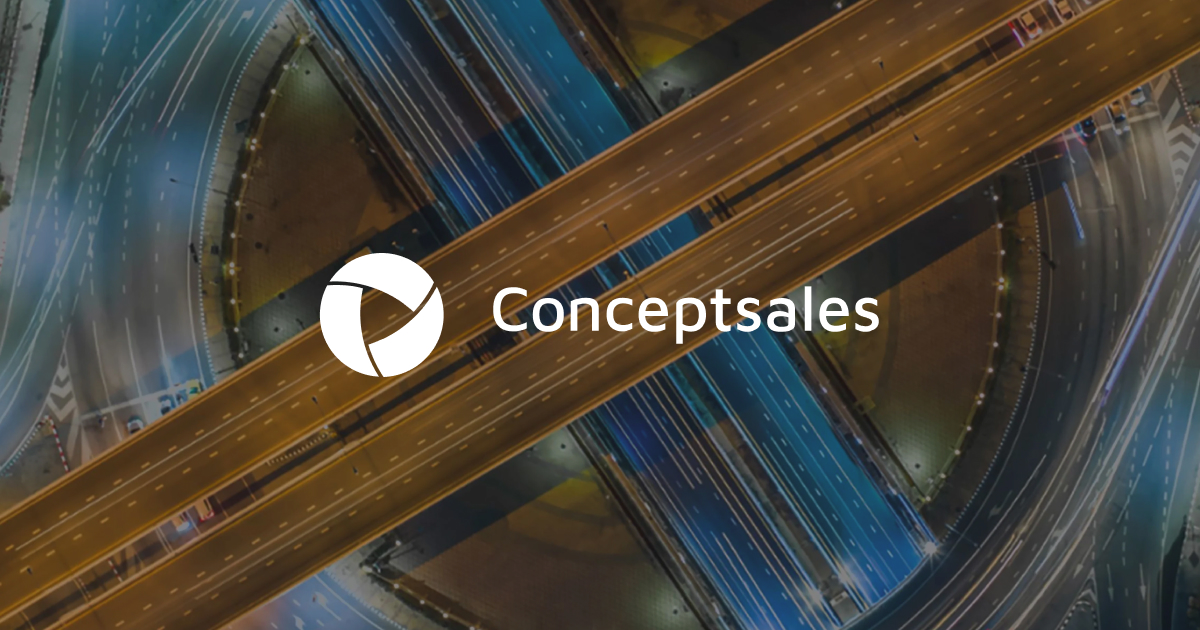 How to use AI video in sales training

Learn how Conceptsales creates innovative sales training videos and got their clients excited. 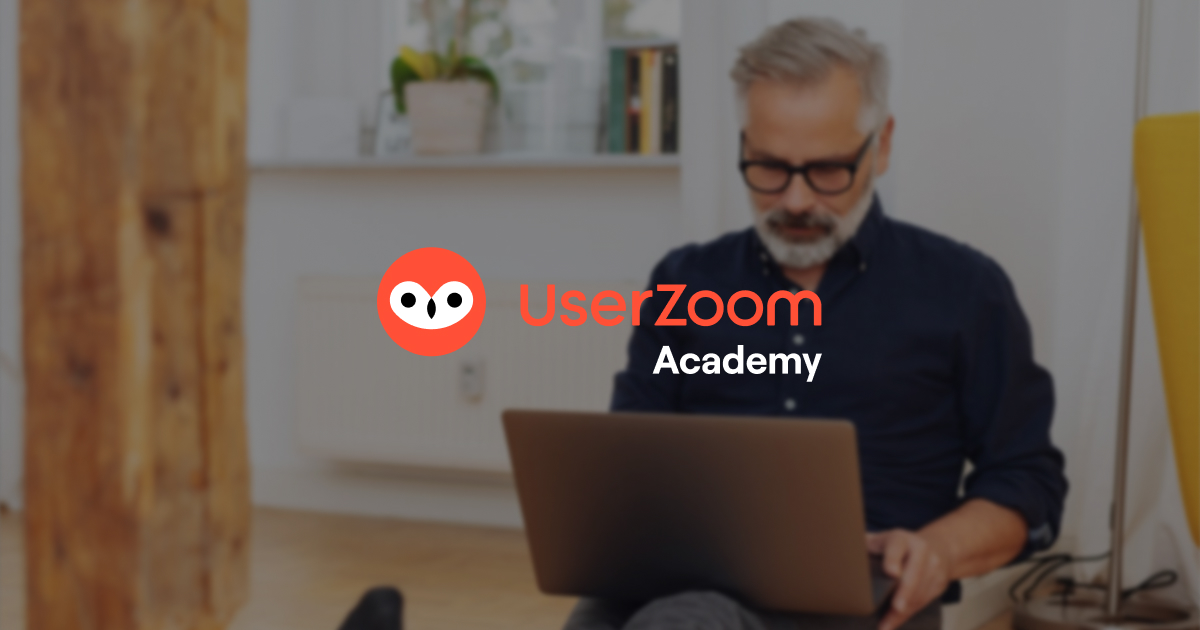 How to scale learning content – from one voice to many

Learn how UserZoom was able to reduce video narration from 1 hour to 10 minutes. 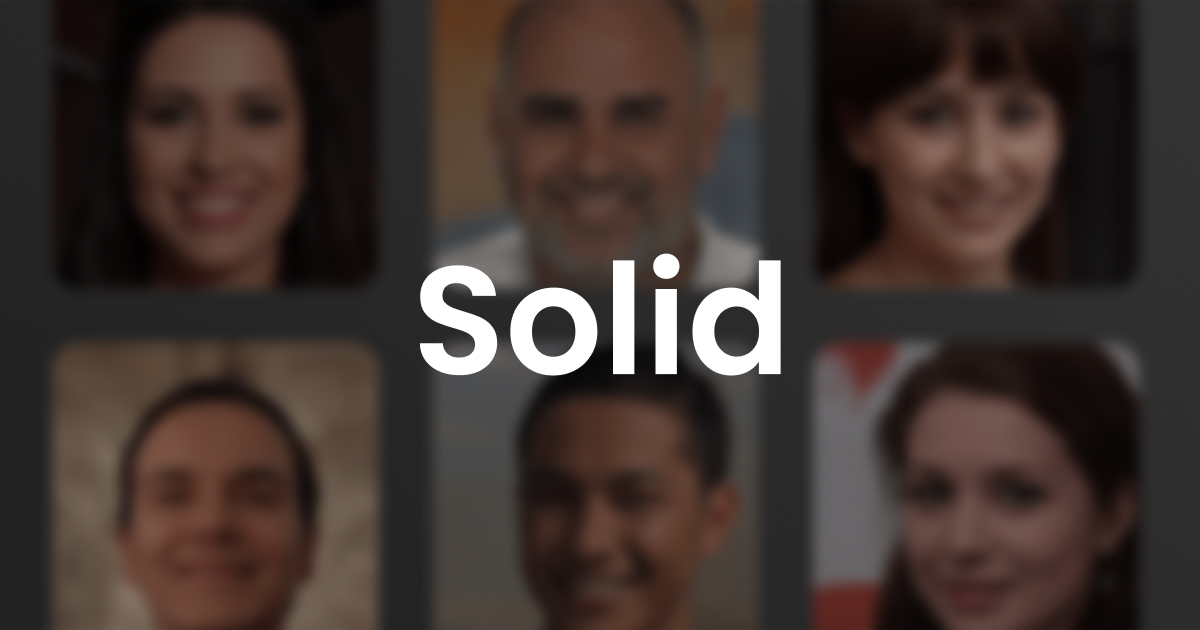 Learn how Solid used an AI avatar as a moderator who greets users and guides them through tests. 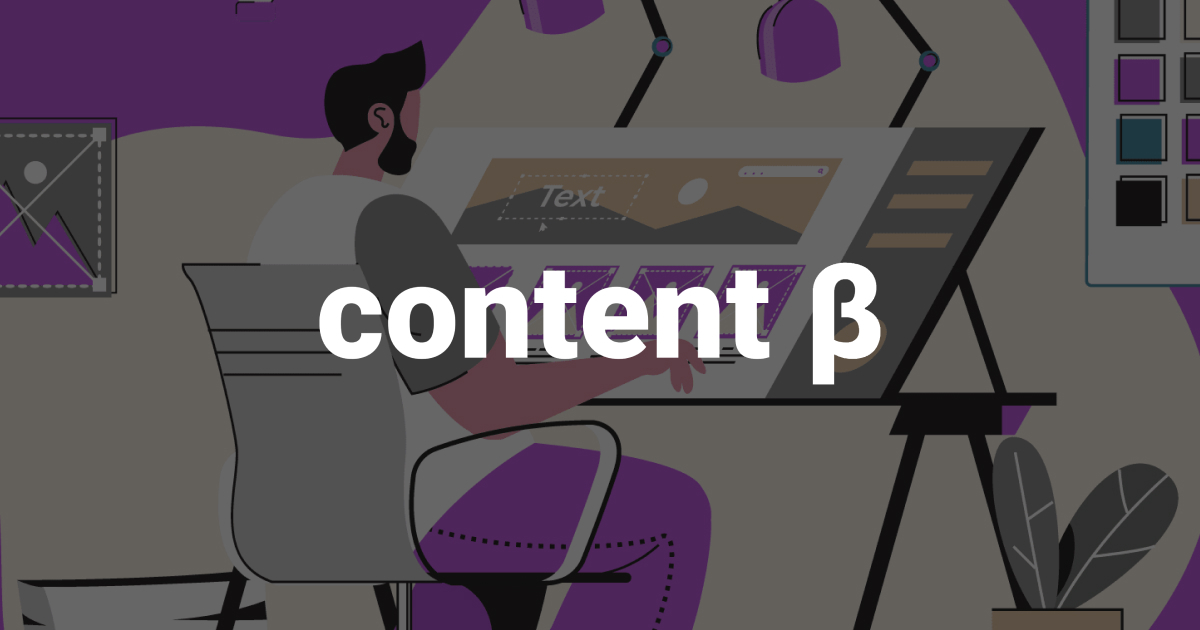 Learn how Content Beta sped up their workflow for creating product onboarding videos.