A synthetic image is an image that has been fully or partially created using computer-generated graphics, rather than being captured by a camera.

What is a synthetic image?

A synthetic image is an image that has been fully or partially created using computer-generated graphics, rather than being captured by a camera.

How are synthetic images generated?

Several different methods can be used to generate synthetic images, but the most common is probably create them from scratch using algorithms. This involves creating a set of instructions that will tell the computer how to generate the desired image.

Another method is to use existing images and modify them using software tools. This can be used to create an image that is similar to an existing image, or to completely change the appearance of an image.

Can you name at least 10 synthetic image generators? 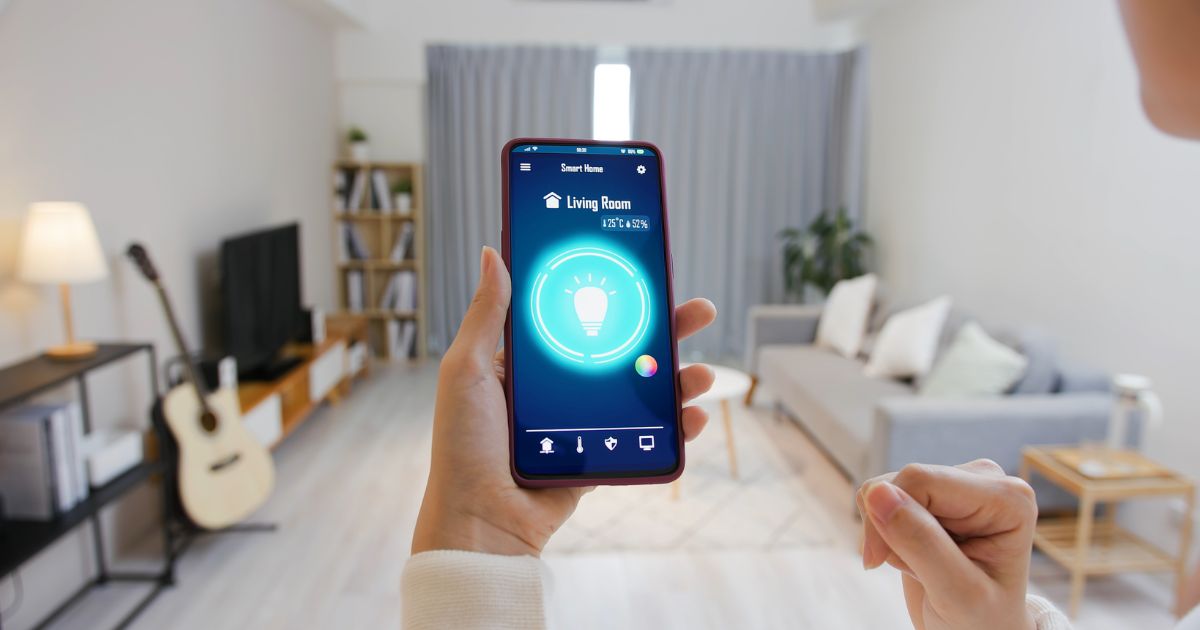 105 Fun AI Tools You’ve Never Heard Of
Welcome to the magnificent world of AI tools! Beyond cool and magical, or weird and far-fetched? We’ve checked and tested them all, so you don’t have to.
Read full article →
No items found.