“What’s in a name? We think everything.” - Malaria No More

Malaria No More is a global NGO working on a mission to eradicate Malaria. Their strategy is based on the three pillars of influencing, collaborating and awareness-raising - an often complicated mix, quite like the disease they’re working on ending.

Launched in 2006, with the UK arm following a decade later, the charity is a pioneer in social media campaigning - harnessing the combined voices of ordinary people along with high profile individuals, with incredible impact, and millions of lives saved.‍

“Since 2000 seven million lives have been saved thanks to the united efforts of global organisations, governments and ordinary individuals like you and I, fighting to make sure malaria gets the attention it needs.” - Malaria No More

Despite this investment and effort in campaigning, Malaria remains one of the deadliest diseases on earth. General awareness and attention to this very often fatal disease is nowhere near high enough.

Back in the 1950s Malaria was eradicated from the US, and there was hope that the disease would soon be a disease relegated to the past. But efforts to eradicate the disease worldwide failed - and some areas, including Sub-Saharan Africa - weren’t even included in these programs.

Today, the disease is highly localised to Africa, with 90% of all cases now occurring south of the Sahara. Tragically, 90% of malaria fatalities are children.

This means that the most affected areas are often very poor, with just a limited ability to impact and influence the public discourse among decision makers in the developed world.

That’s why Malaria No More needed to shout on their behalf. But how could they highlight their efforts in a new and cutting edge, attention grabbing way?

Malaria No More decided to aim high. They enlisted one of the most famous men on the planet - David Beckham - to speak up for this cause.

But they didn’t just ask him to appear in a campaign giving his views on the need to eliminate malaria. The campaign had a twist. A twist that would help them reach even more people.

This world-first campaign video allowed the voice of the most vulnerable to be highlighted to the world using one of the most well known people in the world as their vehicle.

The voice petition film reached hundreds of millions of people, and later won a CogX award for Outstanding Achievement in Social Good Use Of AI.

“The film saw David Beckham speaking 9 languages to call on world leaders to take action to defeat malaria. But this magic wouldn’t have been possible without the talented team at Synthesia, who offered their time and creativity to end the world’s oldest and deadliest disease through their cutting-edge AI technology.” - Malaria No More

The campaign results were as impactful as the charity had hoped, with:

We’re incredibly proud to have worked on this campaign with  Malaria No More.
‍

We’re pleased to say that the charity has has now raised +$4bn from prominent backers including the Bill and Melinda Gates Foundation, to execute on its mission.

We’re excited to see where we can take this in the future. 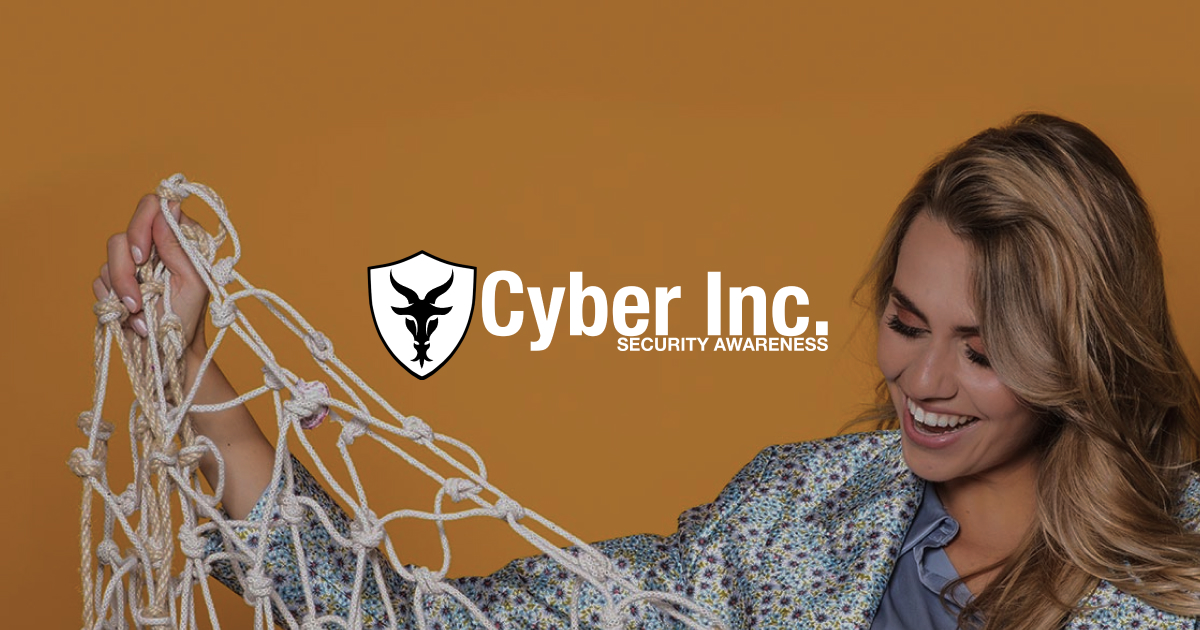 Cyber Inc. creates training courses with its own avatar
Cyber Inc. accelerates expansion into 6 markets by using Synthesia to create training programs in 6 languages, with a custom avatar. 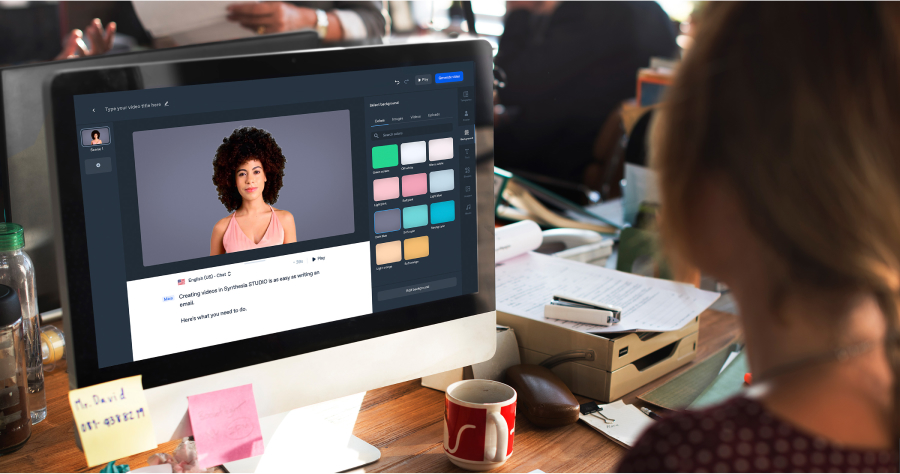 How to Convert a Plain Email to Video That Captivates Viewers
Keep reading to find out how to make email videos without spending a lot of time or money. 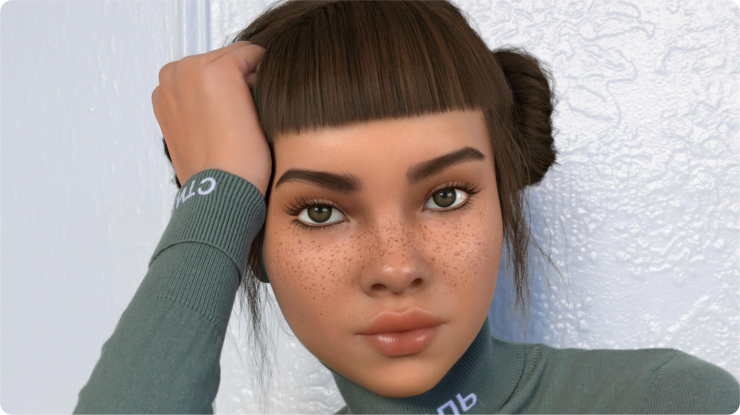 The Future of (Synthetic) Media
We set out our vision for the future of media, and our part in making sure Synthetic Media progresses in an impactful and ethical way.