Imagine you have a digital replica of yourself.

It lives in the digital space, interacting with your friends, attending work meetings, and trying on new clothes.

There are other digital humans, too.

There’s your doctor who has plenty of time to examine you thoroughly. There’s your yoga instructor who’s available 24/7, and there’s a salesperson ready to help you choose a new car.

Yes, we already communicate with technology on a daily basis.

Siri, Alexa, and other helpful characters have been making our lives easier for a while now — but the real, uniquely human emotional connection with them is still missing.

Because 55% of communication is body language, 38% is tonality, and only 7% is words.

But a radical transformation in our (online) communication is coming: Digital humans.

🧠 They combine lifelike appearance with the ability to listen and understand meanings.

👀 They not only speak, but also nod, wink, and roll their eyes.

They are about to humanize our virtual interactions and largely impact businesses and society.

Technology already allows us to use digital humans in our communications, and it’s only a matter of time before everyone will have their own digital twin.

So let’s delve deeper into this exciting topic…

What are digital humans?

In short, they are human-like virtual beings that represent oneself in different virtual situations.

Well, digital humans are a subcategory of avatars.

A digital avatar can be defined as an electronic image that represents a user and may be manipulated by them.

It all holds true for digital humans, with one special addition: Digital humans actually look like humans.

They are designed so that other digital avatars or real people can interact with them, and the fact that they look like real human beings has a big impact on those interactions.

Their human likeness combined with artificial intelligence (AI) makes communication feel real, which is why digital humans have a huge potential to radically change our online interactions.

One more thing — when we talk about digital humans, there are 2 possible identities they represent:

👥 A digital human can be a digital twin of a real person (based on their anatomical, physical, and biological traits)

What do digital humans do?

In any case, the goal of digital humans is to recreate human interaction — and do it at scale.

People are social creatures, and we crave interactions with others.

That’s why many companies have recognized the potential of adding a character or a mascot to their communication.

Or Duo from Duolingo.

Or the famous Clippy who helped us navigate computers in the 90s.

But digital humans go beyond chatbots and digital assistants. 💬

Because they can communicate via verbal and nonverbal cues, they are used for various scenarios: they can help us find answers online, guide us through various processes, give advice, and more.

As mentioned earlier, a digital human can also act as a digital twin of a real person. In this case, it can participate in different online situations just as a real person would in real life.

Today, digital humans are rapidly entering our everyday lives, especially in the form of conversational AI.

According to Emergen Research, the global market for digital humans will grow from $10 billion in 2020 to about $530 billion in 2030.

Soon we will be able to see more and more digital twins trying on clothes and make-up, hanging out with friends, and also attending work meetings — all that in the virtual world.

Where are digital humans used?

In a variety of areas, really.

Because they are able to replicate real-world communication on a large scale, many applications of digital humans are on the rise.

Digital humans today are most commonly used as:

In the future, we expect each of us to have our own digital twin. With the great technological advances being made every day, creating such "replicas" will soon be possible for everyone.

How do you make a digital human?

It sounds complicated, but creating your digital twin is actually pretty simple:

It’s based on 15 minutes of footage of you speaking on camera, preferably in a professional studio (for better quality). But if you want, you can also use your webcam. Send it over to professional avatar creators to do their magic, and with a little help from artificial intelligence, your digital twin will be ready within a few days.

This would be the process of creating an avatar of yourself. ☝

But if you’re not comfortable being on camera, you can just use a “stock” digital human. They’re not a representation of yourself, but are based on actors.

Watch this video to learn how they’re created and why thousands of people are already using them for more effective communication:

What are the technologies used in developing digital humans?

When we talk about digital humans, we first refer to their physical appearance.

But the other part of their effectiveness is their excellent verbal communication abilities. 🧠

Therefore, their creation relies on a complex combination of technologies that cover not only their resemblance but also their ability to accurately understand and use language. Or rather, languages.

Here are some key technologies behind digital humans:

And the biggest challenge in creating digital humans? 👇

As digital human technology continues to evolve, however, it is likely that the uncanny valley effect will diminish, and digital people will become indistinguishable from real people.

Why do we need digital humans?

In the future, we’ll see more and more digital humans in online communication.

Why are we so sure about this?

‍Because they have real business value and seem to be a cornerstone of our digital identities in the virtual world:

🔹 They are available 24/7, need no vacation days, no salary, and no sleep.

🔹 They are a scalable and affordable solution for businesses.

🔹 They enhance our online interactions by combining verbal and non-verbal cues.

🔹 They are accessible, as they can easily switch between languages and cultural contexts.

🔹 They ensure anonymity when communicating about sensitive topics.

🔹 They redefine the way people communicate with technology and with each other.

In short, digital humans add a human connection to the virtual world, improve our communication, and thus make our (digital) lives better.

5 risks that come with digital humans

As with any new technology, there are also potential dangers that digital humans unlock:

When people think they’re interacting with a real person and then realize it’s actually a digital human, they can feel tricked and lose trust.

When people interact with a human-like person online, they’re more likely to disclose their personal information, which calls for more regulation.

When creating (or selecting) digital humans for different use cases, stereotypes and false representations of society can surface.

When our digital identities are no longer tied to the physical world, we don’t know what this means for human interactions as building blocks of our society.

When everyone has the opportunity to reinvent themselves in digital worlds, it comes with consequences regarding trust and transparency.

The future of human interaction

Digital humans are here. And they are here to stay.

Individuals will take on new forms of identities.

Businesses will accelerate their communications.

Society will enter a new era of social interaction.

Of course, there will be bad actors, and — as with any innovation — we will have to find ways to deal with them.

But one thing is for sure: There’s no going back.

Technology is ready. Are you? 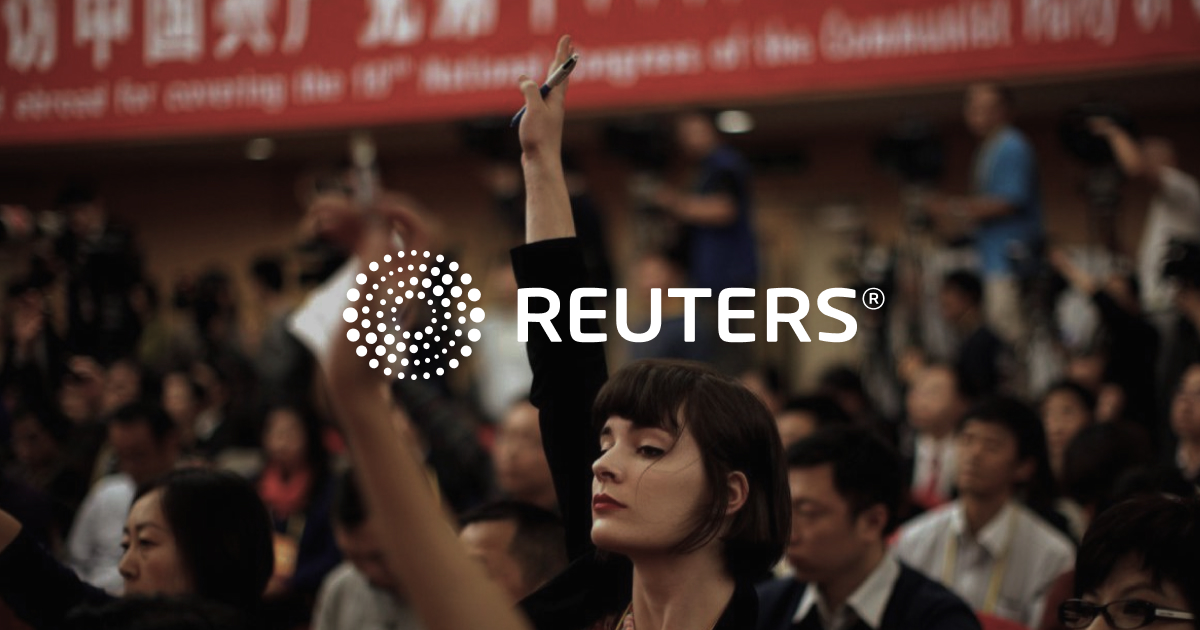 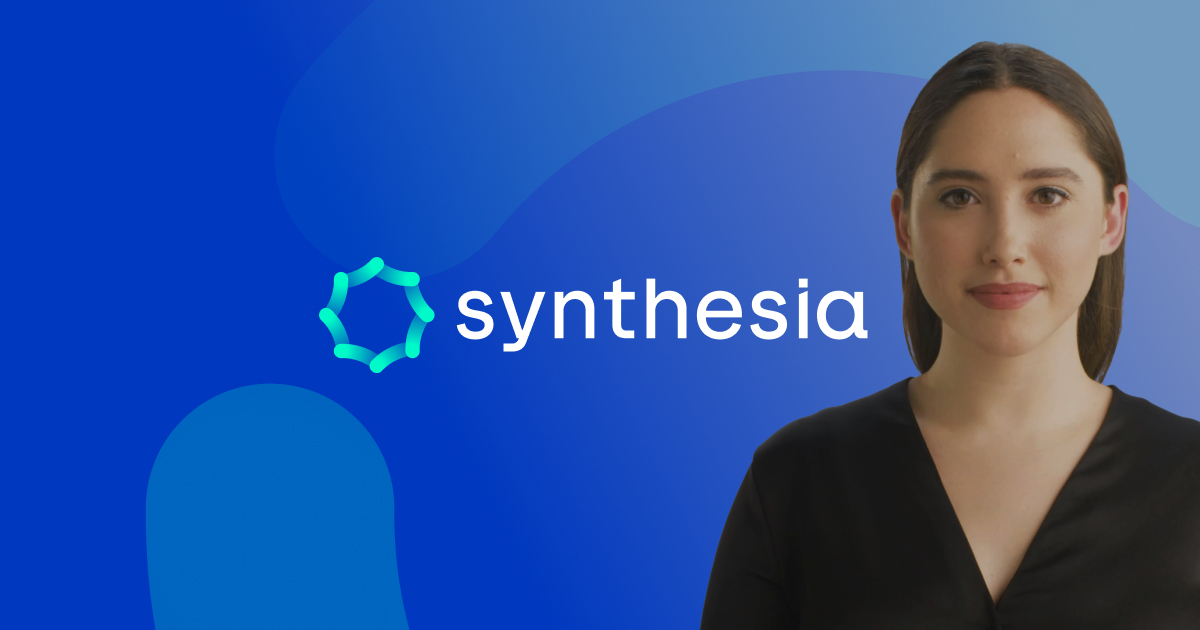 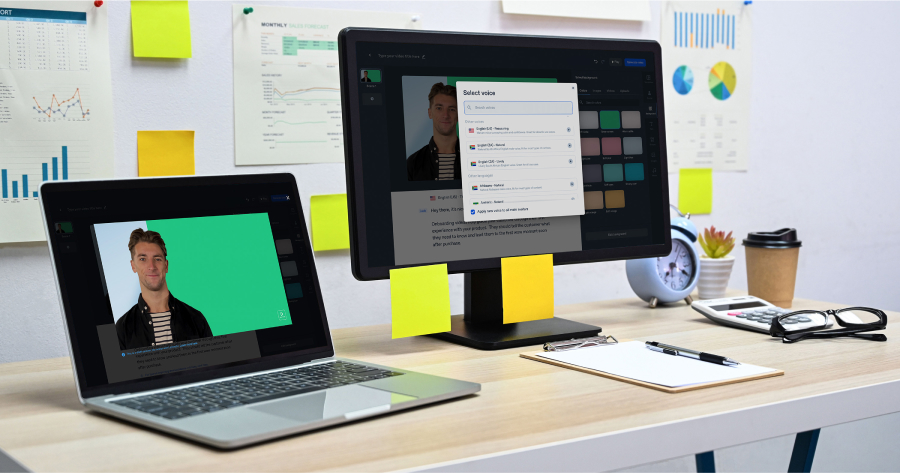 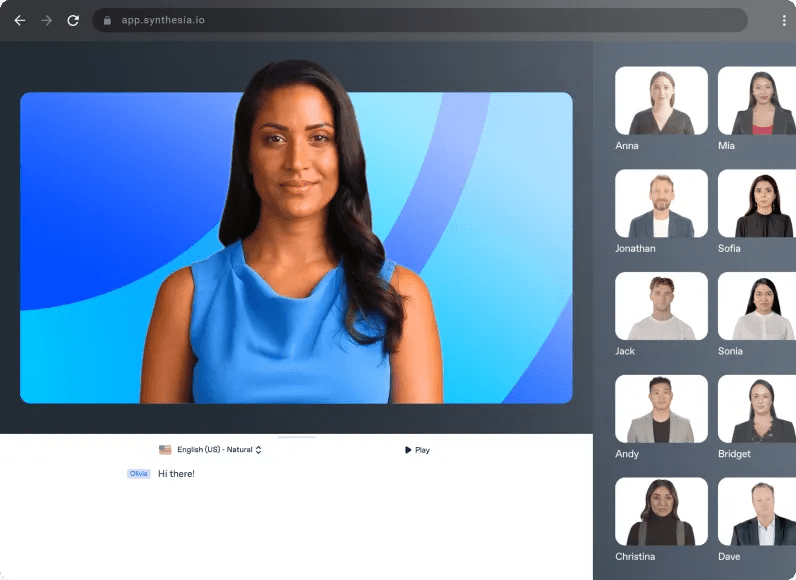